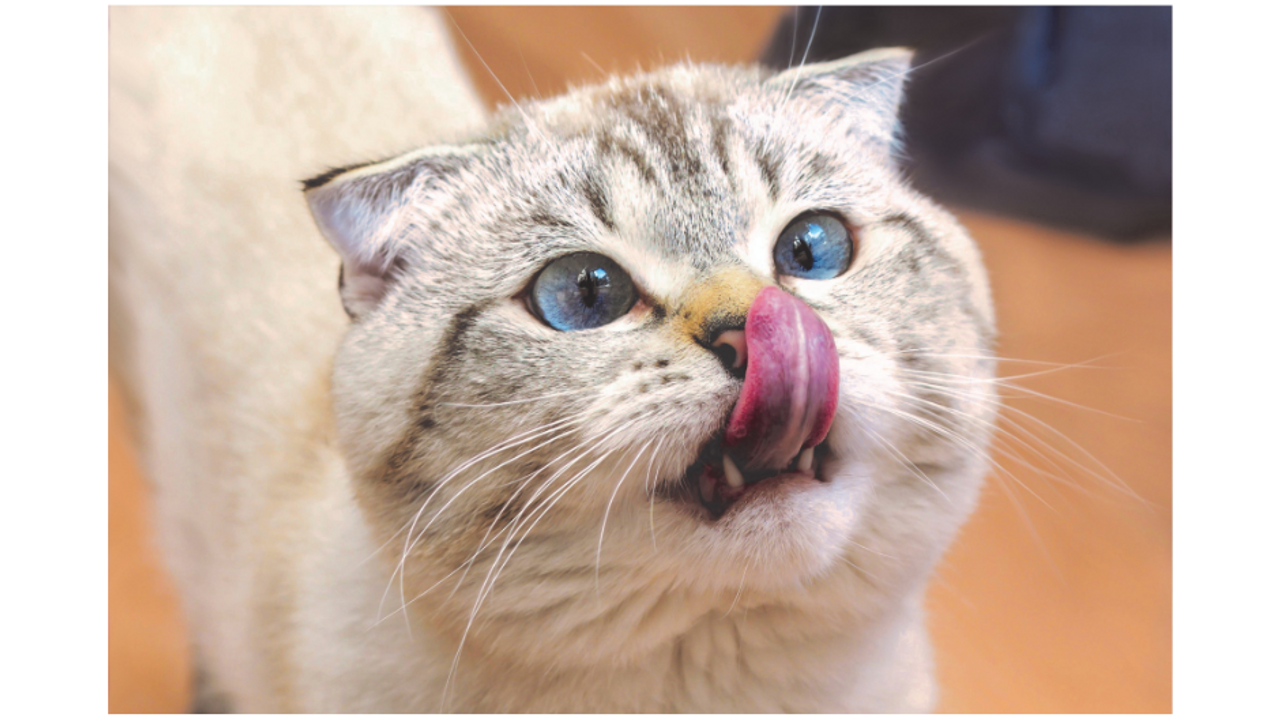 What do you do when your cats stop eating?

This is a troubling situation that many animal lovers deal with, especially when there's no “good” reason for this to occur.

This can be troubling and worrisome because we care for our animals and know that eating is critical for a quality life.

A client of mine was dealing with this and it was so frustrating for her.

She fed her cats the very best raw food and they were doing really well for many years. Until one day they stopped eating it.

These cats are getting older so my client is worried about their welfare.

She decided to try other raw foods thinking that maybe they were bored with their usual entree. But no, that didn't solve anything except now she had a freezer full of cat food that no one was eating.

She was about to take them to the vet but she decided to call me before she did that.  Gosh, I’m glad she did because the vet would not have been able to remedy THIS situation. (animal communication is not a substitute for NEEDED veterinary care)

As I spoke with the cats, they informed me that they liked the extra attention she was giving them around their mealtime. They said she had been distracted lately and wasn’t really spending time with them.  Sooooo they decided to go on a hunger strike because then, she was focused on them.

This played out for about a week or two before she contacted me.  I asked them how they physically felt, ruling out physical issues first. When they said they felt ok, I asked, but aren’t you hungry?

They told me they weren’t hungry any more than usual because she was spoon-feeding them. 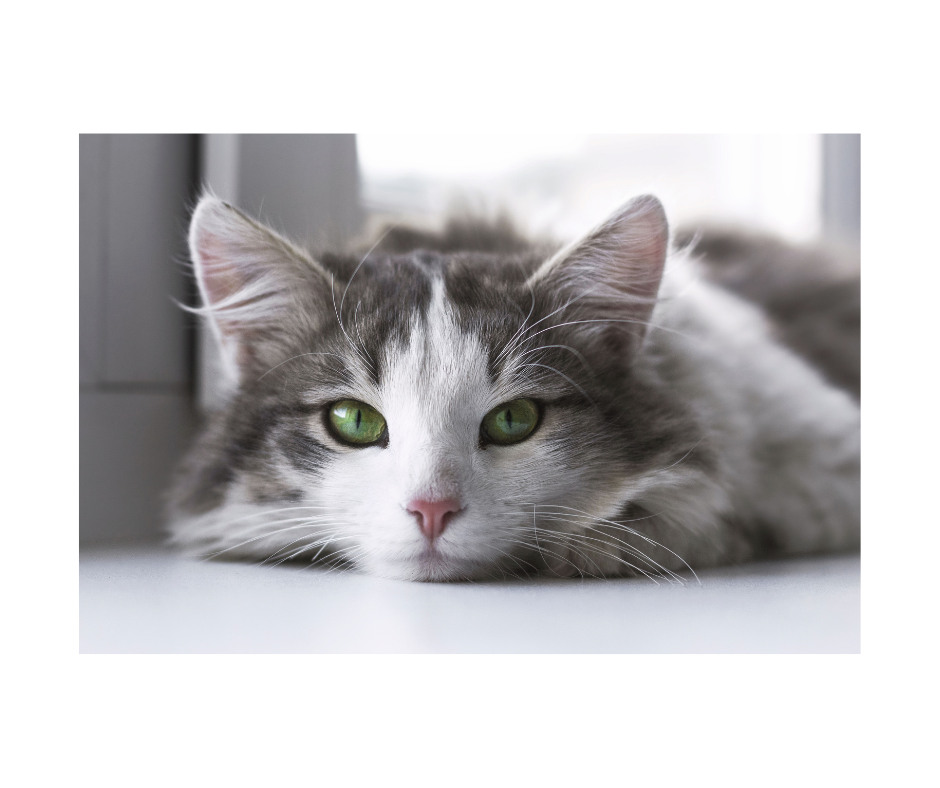 Not only did they get their food but they got her undivided attention.

I reminded them of the anxiety that they were causing her.  They felt slightly guilty about what they were doing, but not entirely.

I asked them, “What will it take for you to begin eating again without the spoon, as you had done before?”

Yes, sometimes as an animal communicator, I feel as though I’m acting as a hostage negotiator to help both the animal and the human to get out of their sticky situation. 🙃

The cats had their human held hostage with this ploy.  They had good reason to do it because she had been distracted and she readily admitted that to me and to them.  They knew they could get her attention with this hunger strike.

Their message to her, which I relayed was, “We want more of your attention.  We understand you’re busy but we feel like we’ve been pushed aside and that makes us upset.”

She heard that message loud and clear. She made some slight changes with her time and schedule and Wala!  The cats started to eat again, on their own, without a spoon.

Figuring out some of the emotional and behavioral issues our animals have is one of the best things you can do for your animals AND yourself!

If you need help, please contact me:  [email protected] 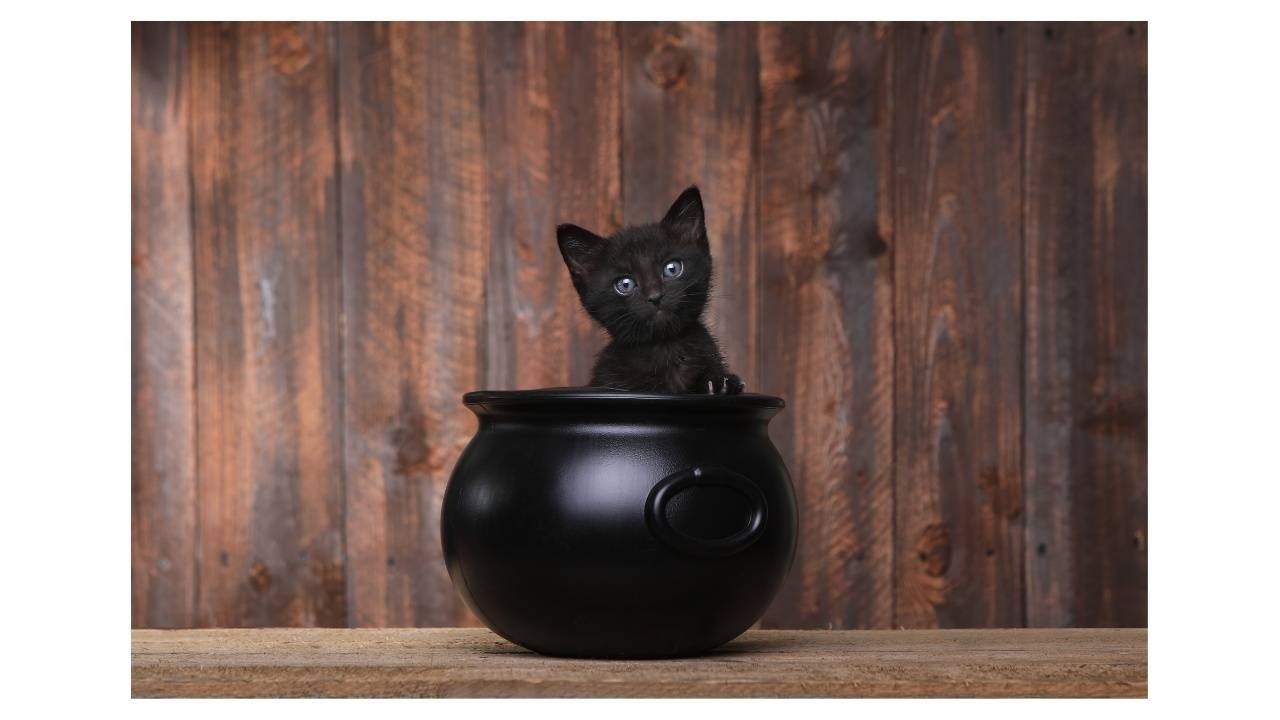 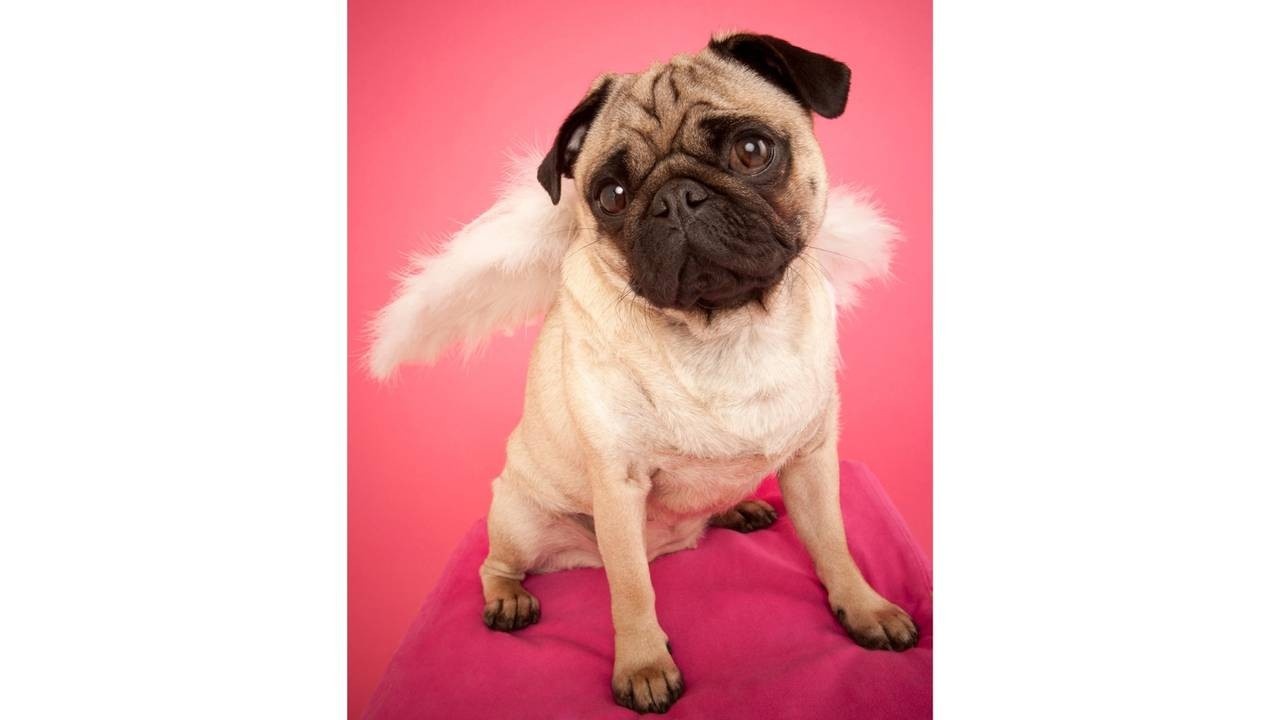