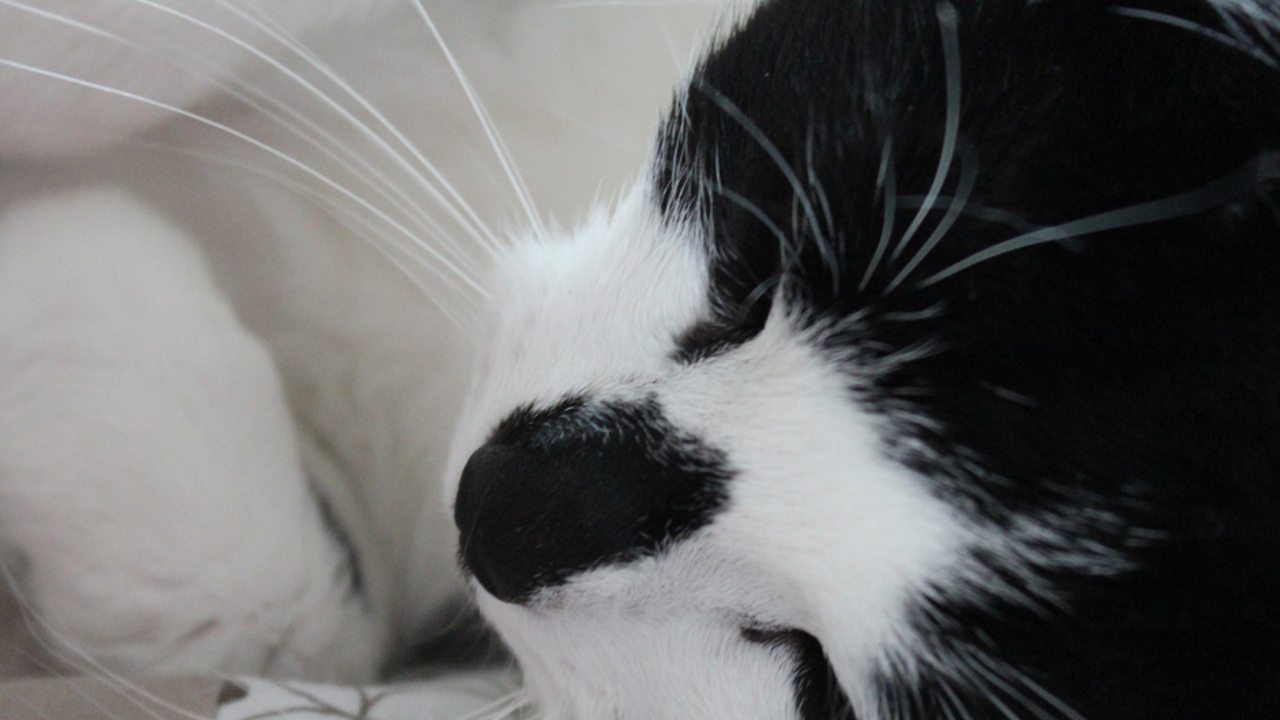 What do you do when your loving pet’s behavior changes all of a sudden?  I've had several of these cases pop up this month so I thought I'd share one of the stories with you.

Patty, is a black and white cat, just one year old.  This cat was very loving, affectionate, and greeted her humans with a meow and rub on the leg, whenever they came home.  Patty’s behavior suddenly changed over the course of several weeks and her humans wanted to know why. Patty loved to greet anyone who came into the house, from friends to workers who would frequently go in and out of the house.

I was happy to help uncover the mystery as to why Patty suddenly changed.  She was becoming fearful whenever new people came over and showed aggression towards her human when she was being held.  These were very different behaviors from her normal so her humans were concerned about her.

When speaking with Patty’s human on the phone, I described Patty’s personality exactly as her human would describe it. She's always friendly, outgoing, and almost doglike. Yes we both chuckled at the realization that Patty was probably a dog in another lifetime because she had many dog-like qualities and her human simply wanted those qualities back.

So I was curious to dive in deeper to find out why she was reacting so aggressively whenever her human would hold her. She also demonstrated strong fear/aggressive reactions whenever someone would come to the door.

Many times when I talk with the animals I have to unravel their story.

There's usually not just one clear defining moment that causes a behavior change.  Sometimes it's a number of different things. As I unravel the mystery of their behaviors, I like to ask their human questions to clarify what the animal is telling me and also to verify the information.

When I asked Patty to describe each troubling situation to me, she showed me images of the situation from her perspective and she also let me feel the emotions that she experienced during those situations. So in a way we go back in time to review what it feels like, what it looks like, what it smells like, and what it sounds like to be in her situation from her perspective and her point of view. I love doing this because I find it really helps to get to the root of many issues. 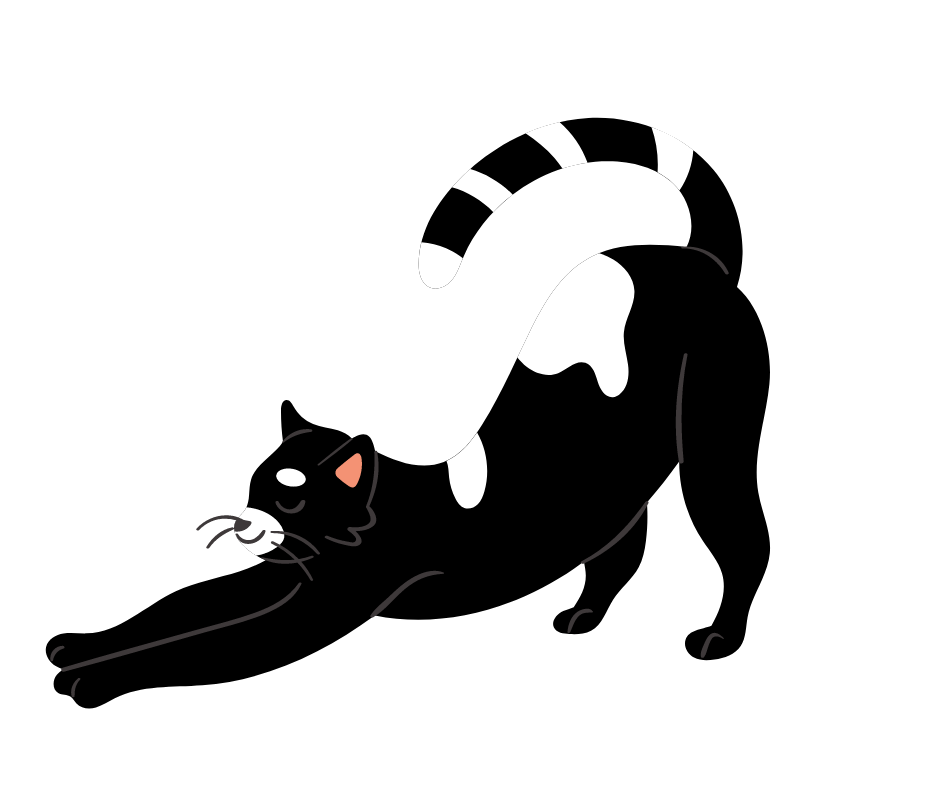 The mysteries unraveled around Patty's strange behavior as I continued to speak with her. She had some recent emergency health situations where she had to be held against her will in order to receive care. That experience left her a bit traumatized with being held by anyone. There were a few other physical things that were adding to the stress that she felt. When I mentioned the need for bodywork and some supplementations, I felt Patty’s demeanor begin to be light and joyful again. Using muscle testing I was able to help prioritize the approach that needed to be taken in order to help Patty to feel better.

Her human was very willing to do whatever it took to help Patty. Now, after a few weeks have passed, we are seeing significant improvement in Patty’s behavior and demeanor.  She is gradually returning back to the loving affectionate cat that she is.  I know that she will continue to feel better and improve for many years to come.

For your own animal communication session, contact me at [email protected] 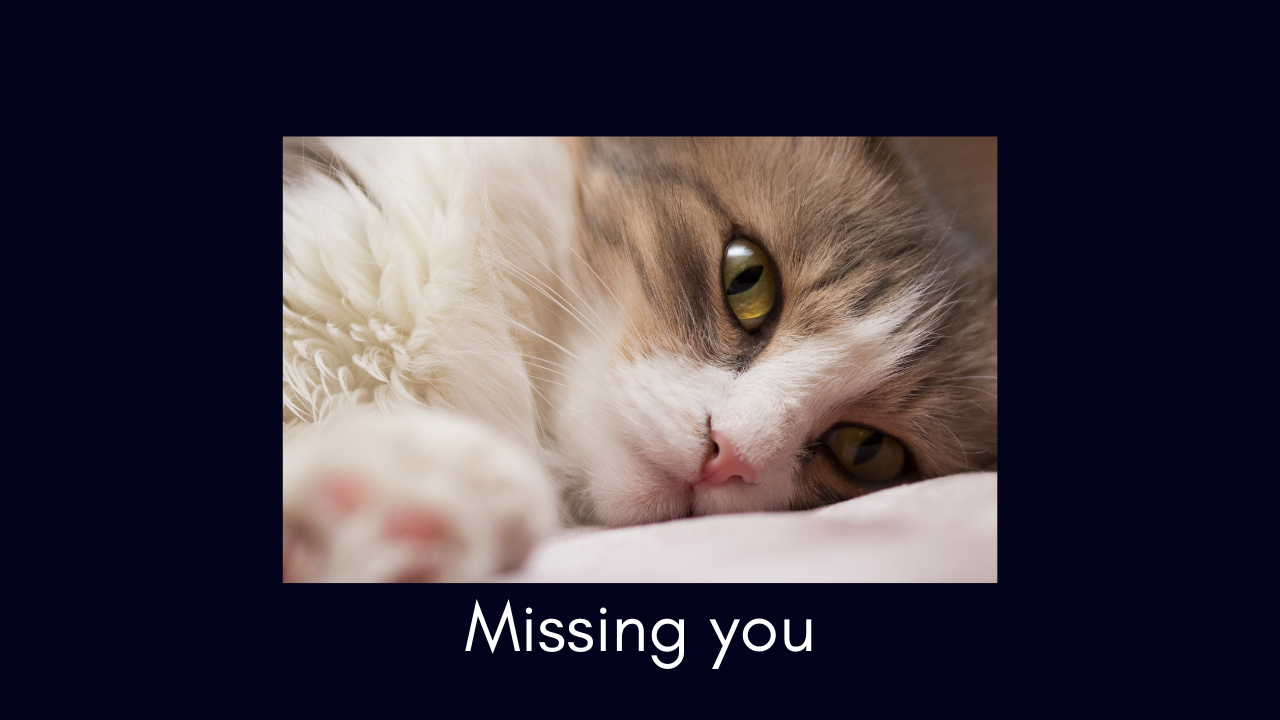 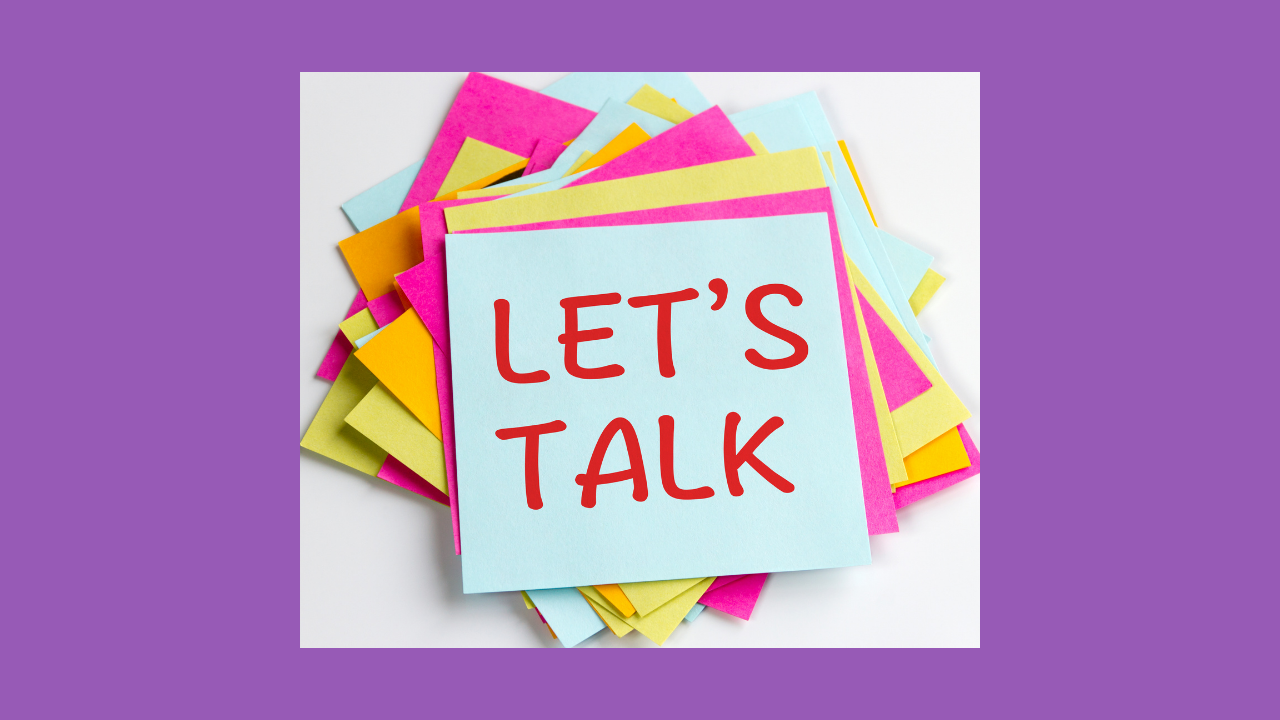 Can Anyone Learn How to Talk with Animals?