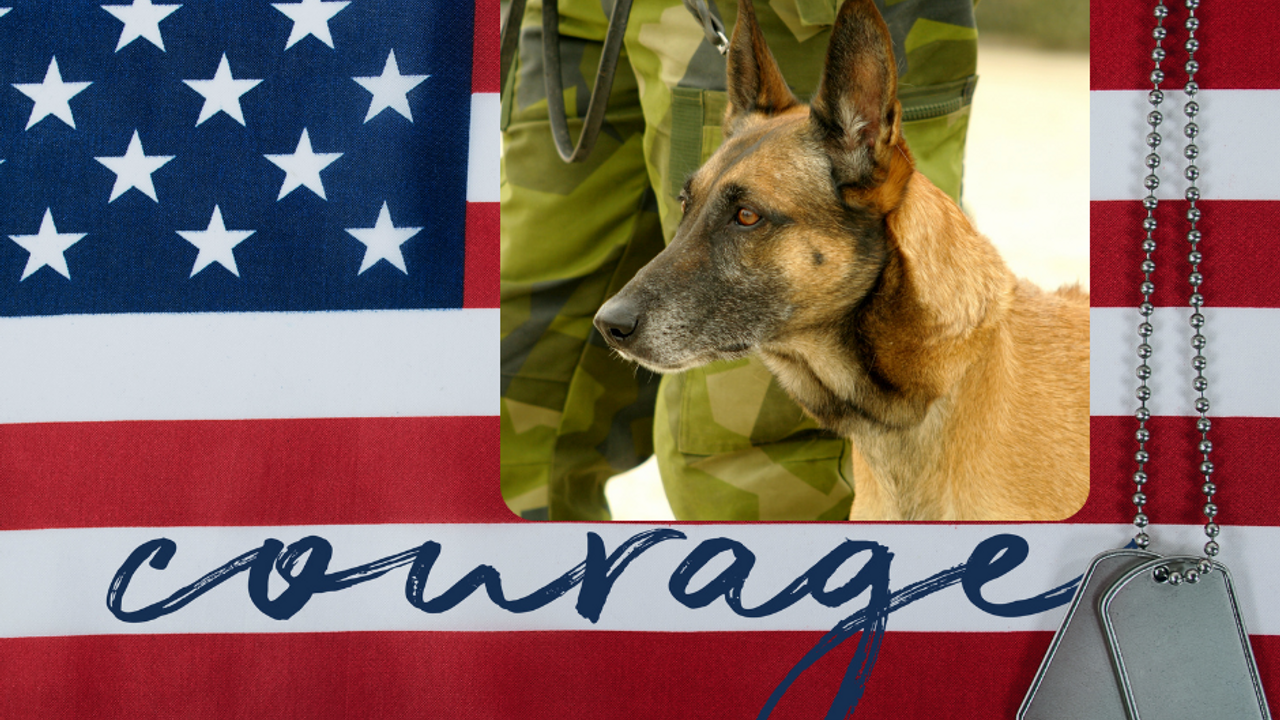 I want to thank all the people and animals who have given their time, service and lives for our country and for humanity all around the world.  You are valued beyond words.

I wish to mention a canine hero of World War II – who demonstrated her maternal instincts and perseverance in the line of duty.

Her name is Irma.  She was a German shepherd who, in World War II began her career as a messenger dog, delivering valuable letters back and forth between posts whenever phone lines were down. It was noted that she was a very intelligent dog.  Because of her keen senses and awareness, she was trained for search and rescue.  She would locate people in rubble after air raids hit during the London Blitz.

She had been trained to bark in a different way if someone was dead rather than alive. You know animals can feel and sense energies with their heightened senses.  Humans can learn to be in the present moment, like most animals.

There was a time when she actually identified a man who had been pulled from a wreckage and pronounced dead by army doctors. Irma stood over him, knowing he was still barely alive, barking repeatedly to let everyone know that he was actually still alive. Thankfully, she was correct and the man was saved.

Another memorable incident occurred when she sensed two little girls were still alive under the rubble of a collapsed building. With her persistence, Irma continued her pursuit of rescuing the girls, and would not give up for two days until they were rescued.  I’m sure the families of the wounded hold a special place in their hearts for Irma.

In 1945, she received the Dickin Medal for military dogs.

Thank you Irma for your service. 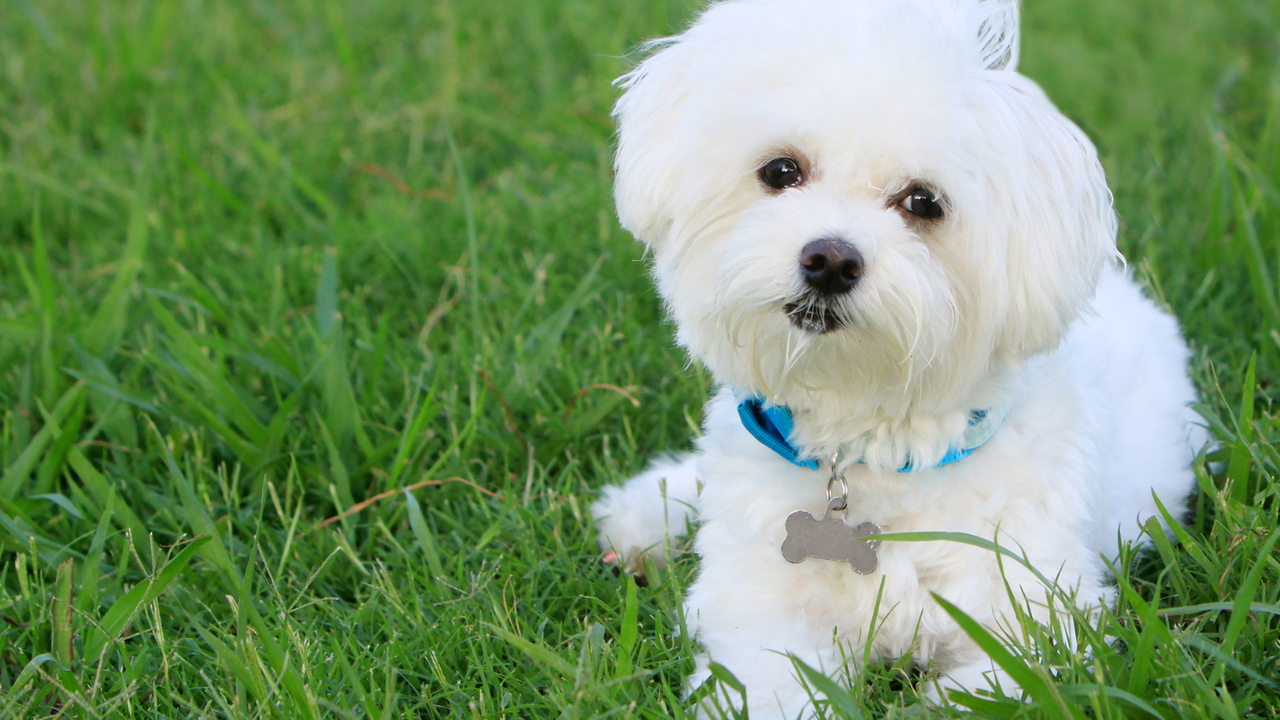 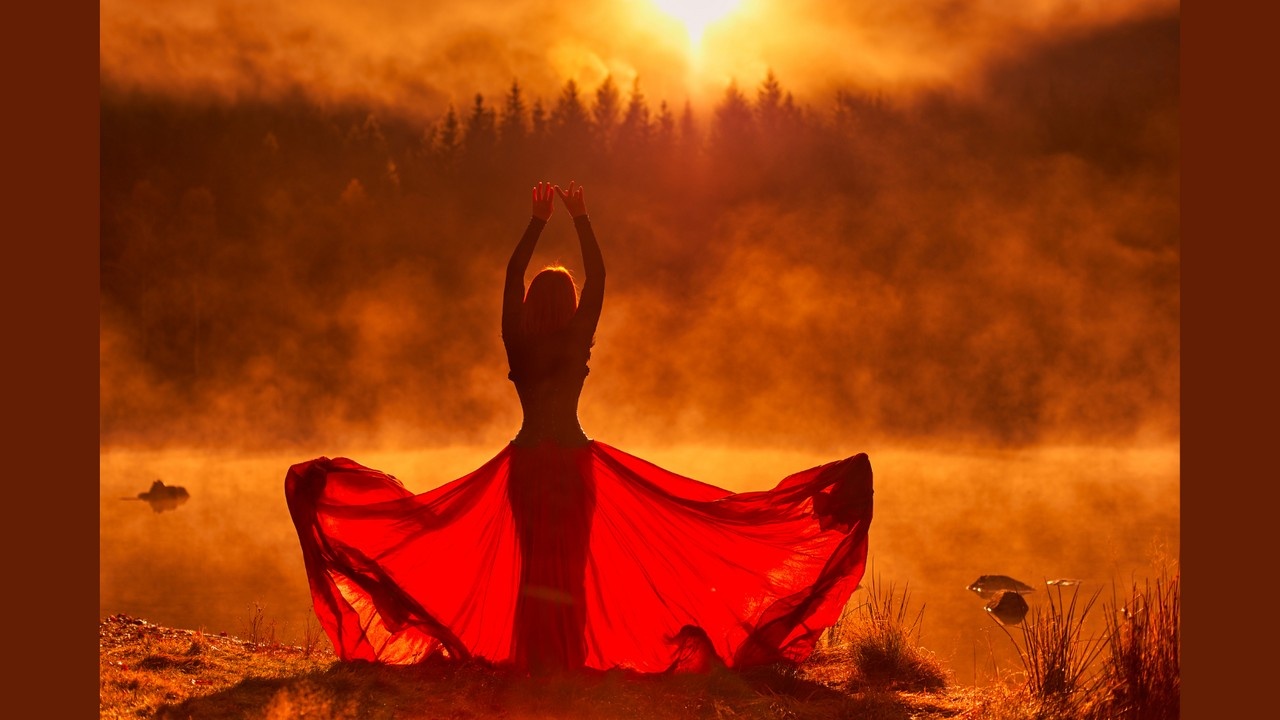 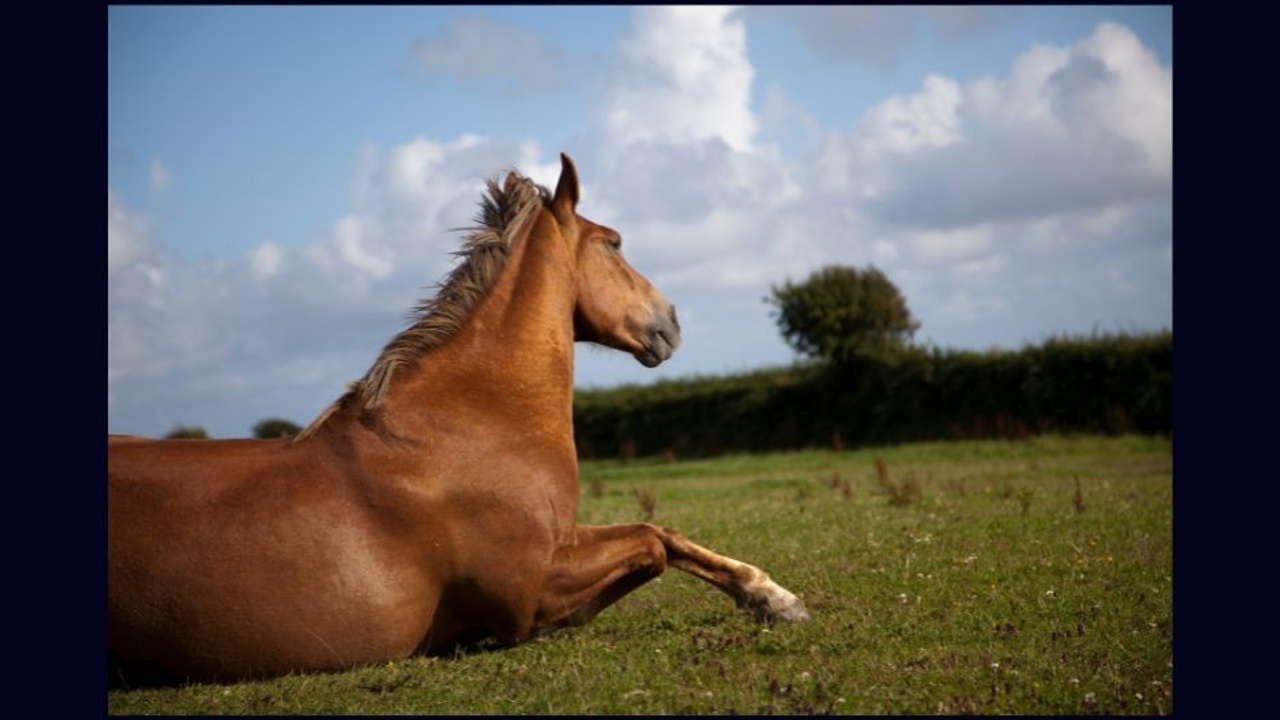