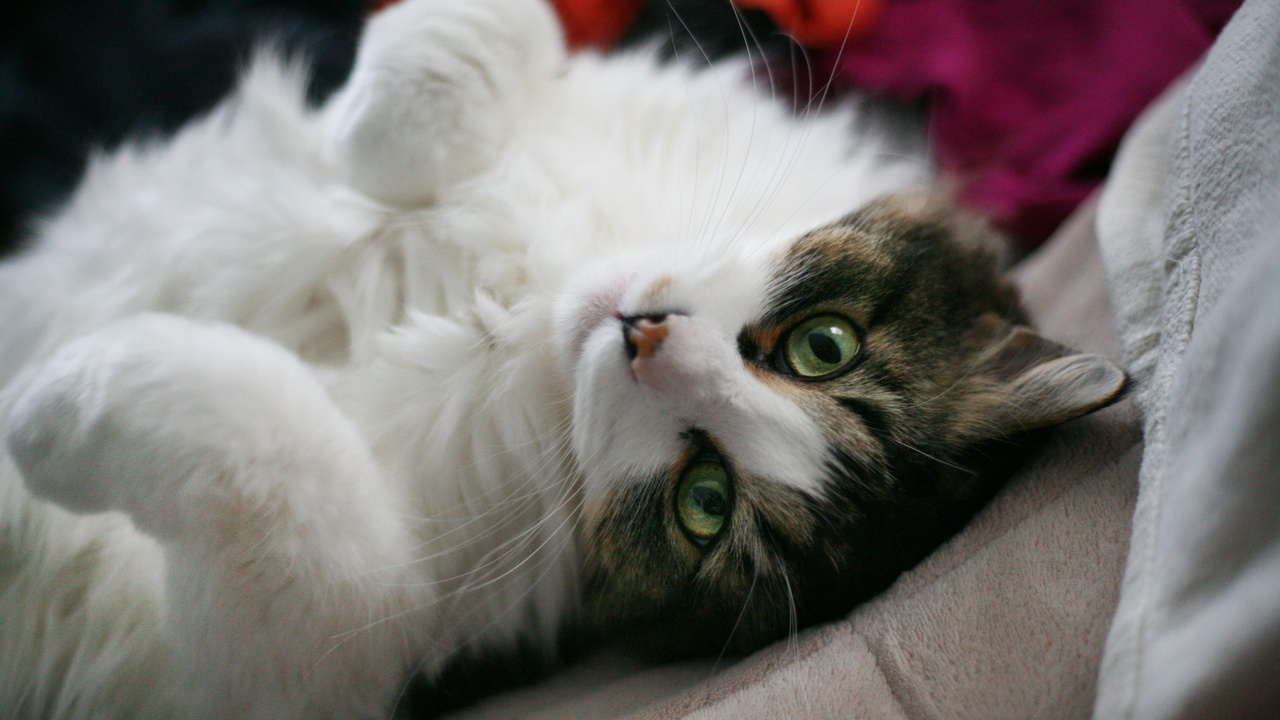 Catnip can be fun for cats but it can also be dangerous.  Did you know that some cats chill out with catnip while others become aggressive?

Well in my house, too much catnip leads to aggressive play between my two big boys (18-20 lbs) so I limit it.  They roll around in it and fight each other in a rough way, until I break up the fighting.

My boys beg for it – both verbally and telepathically.  (Yes, you can get harassed by your own animals telepathically, sometimes. )

Did you know that catnip also acts as a mosquito deterrent?  Yes, it does!  I’ve tried it while in my backyard which is a wetland.  I found a recent study that explains that the scent of the plant sends a smell/signal to mosquitos that mimics fear.

The study found it was a better mosquito deterrent when compared to DEET.  Using an all natural repellant is important to me because I can be sensitive to harsh chemicals.

With this information, this Spring, I decided to create a mosquito-free yard so I’m planting some catnip.

Because catnip is in the mint family and tends to spread, I decided to plant the seeds in a pot to see how much spreading occurs. 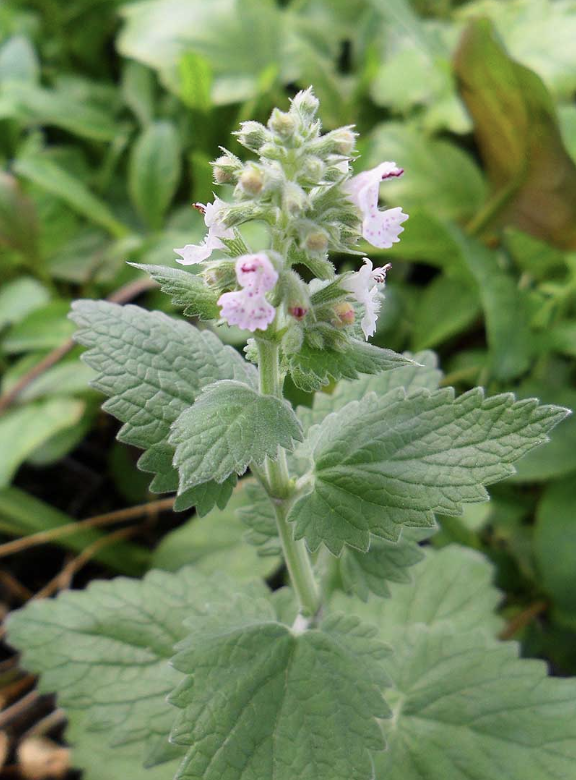 This is the funny part.

As I’m preparing the pot for the seeds, I’m on my deck with my dogs and one of my cats, Magnus (pictured).  He loves being outside with the dogs.  He is very good about staying on the deck and not exploring elsewhere (we have coyotes around us).

I tell Magnus that I’m planting catnip.  That perks his attention up because he loves it.   He begins to circle the pot that I’m preparing.  I place the teeny tiny catnip seeds on top of the dirt.  These seeds are the same black color as the soil and as small as the head of a pin.  Well, Magnus comes by and swishes his huge, black tail on top of the pot and into the seeds that are still uncovered.  His tail has most of the seeds on it now along with lots of dirt!  I asked Magnus, why did he do that because now I don’t know if I have enough seeds for the catnip to grow.  He told me that he has a MAGIC tail and that it will make the catnip even more magical!  He is such a silly kitty.  I think he simply wanted the seeds for himself before his brother tried to get them from him.

I know he wanted to help me with planting the seeds so I thanked him for his assistance and then added more seeds to the pot, quickly covering them with soil before Magnus could swish his large fluffy tail on top of the seeds again.

I'm excited to see the results of this plant and its mosquito repellant effects.

For those of you with mosquitos, maybe give some catnip a try to avoid their bites. 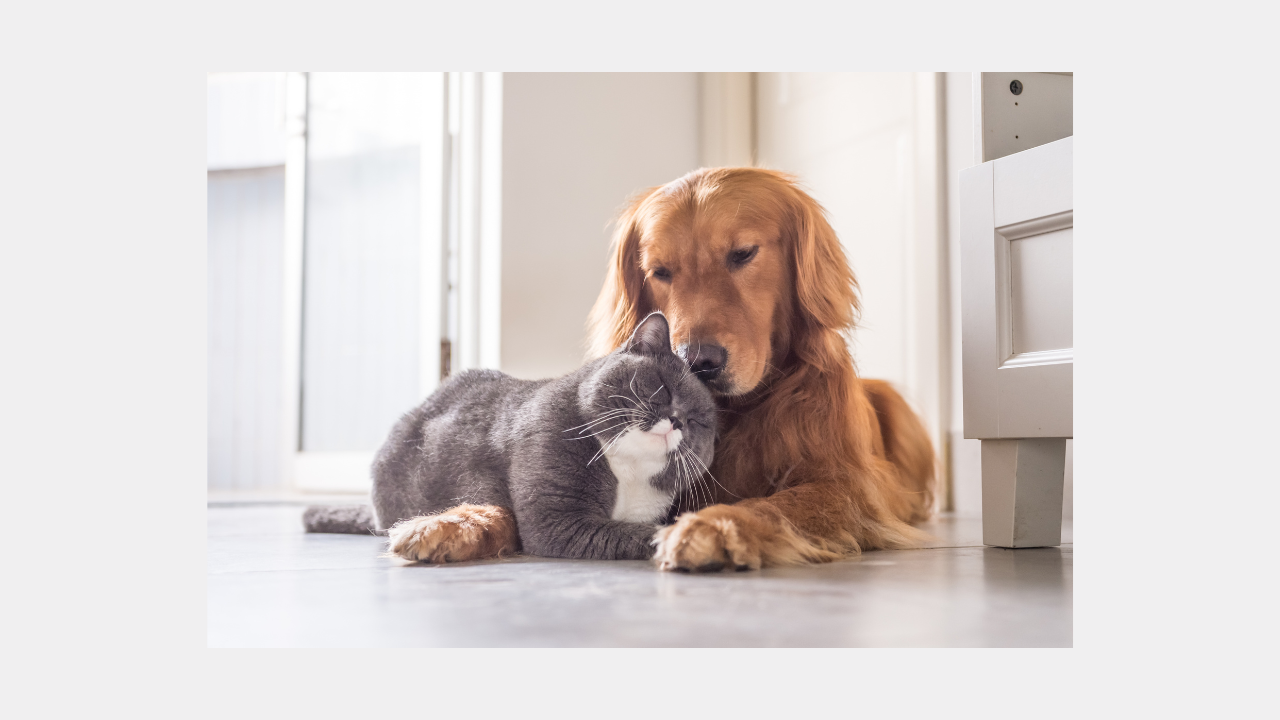 What your pets need from you – from their perspective Part II 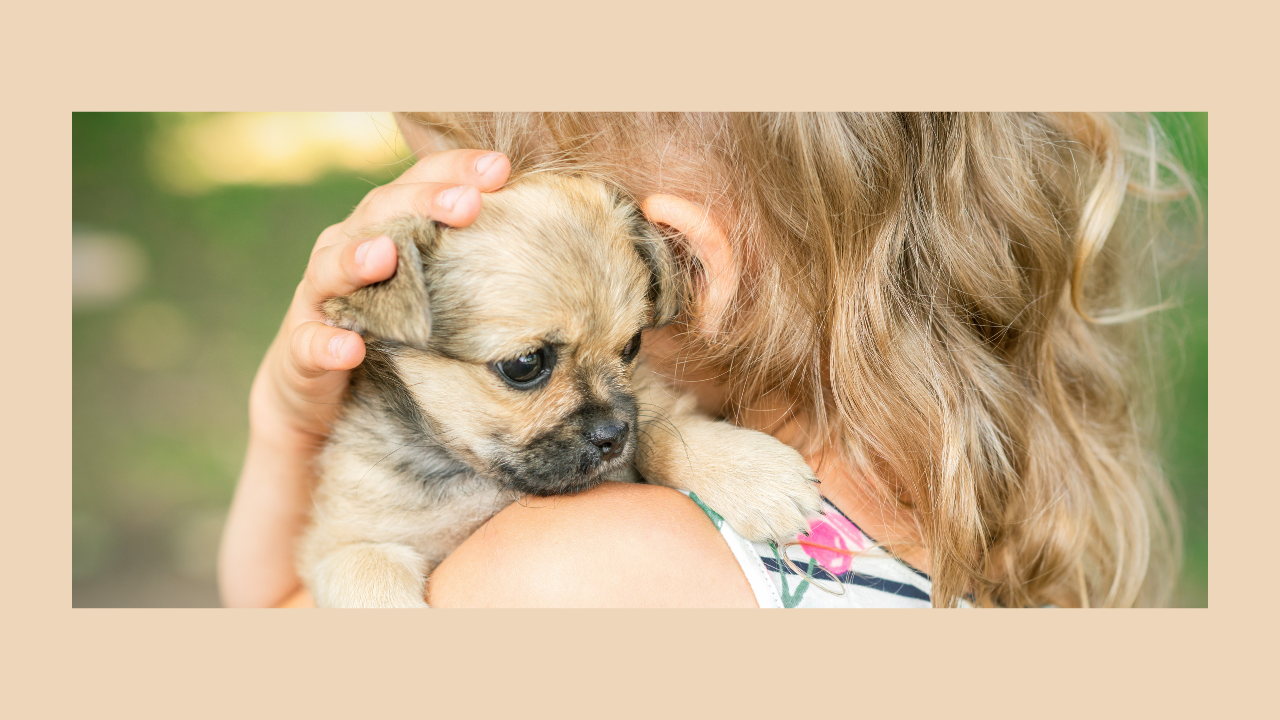 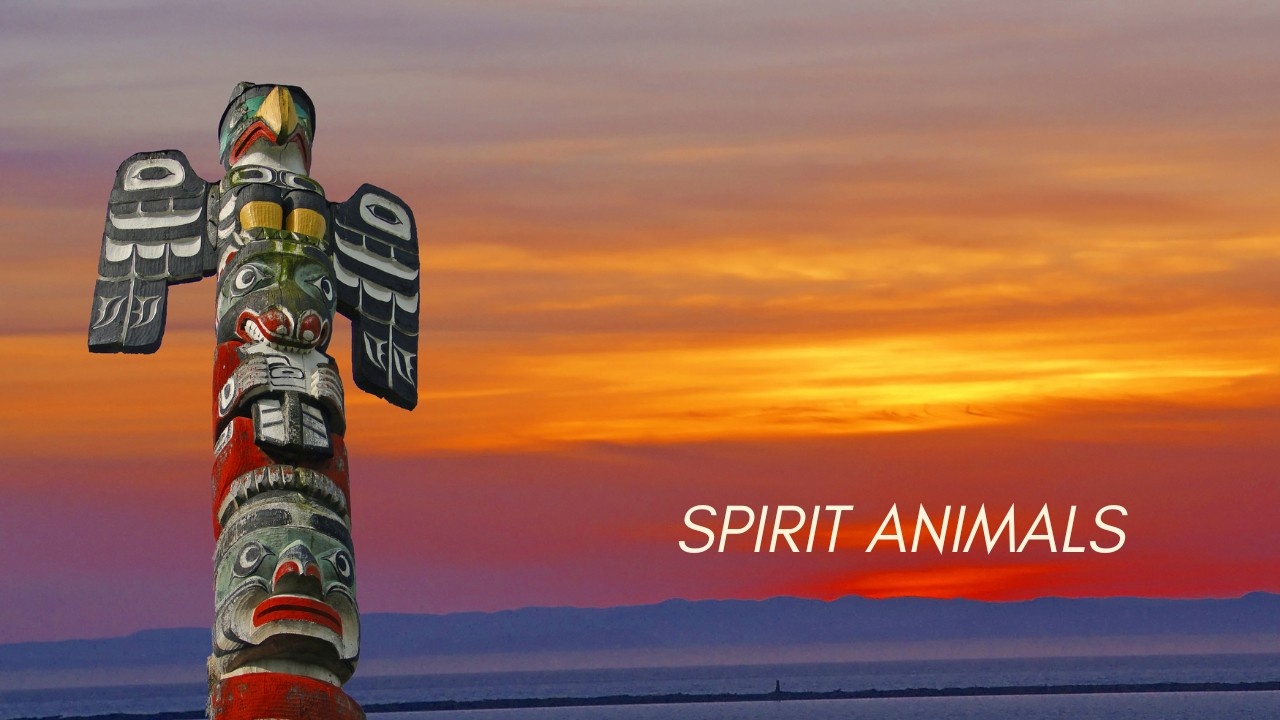 Spirit Animals to the Rescue